Megan Fox On Why She Quit Drinking Alcohol 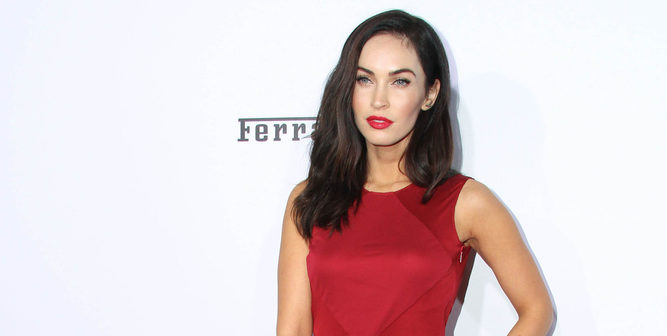 By Emily MurrayOriginal Source: https: addictioncenter.comWhile doing press for her new film Till Death, Megan Fox revealed what motivated her to quit drinking alcohol. In an interview with Who What Wear, the 35-year-old actress shared the story of her drunken experience at the Golden Globes in 2009. Fox recounted drinking too much champagne during the event which influenced her behavior on the red carpet.“I was sat at a table with Blake Lively and all 3 Jonas Brothers. At the Golden Globes, they always put those giant bottles of Moët & Chandon champagne on the table. I went through multiple glasses of that,” said Fox.Moët & Chandon was founded in 1743 and has been the official drink of the Golden Globes for 30 years. Each year at the Hollywood Foreign Press Association’s award ceremony...click here to continue reading