Karen Grassle rose to household fame while playing the much-adored Caroline “Ma” Ingalls in the Little House on the Prairie television show and movie series throughout the 1970s and 80s. Now 79, Grassle is finally opening up about her journey to sobriety in her memoir, Bright Lights, Prairie Dust: Reflections on Life, Loss, and Love from Little House’s Ma, released on November 16th.

Grassle began keeping journals when she was 13 to help her cope while growing up with an alcoholic father. She saw the effects that alcohol has on a person and struggled with the way her father’s drinking affected him. Now an adult, she’s ready to share about her battles with alcohol and the path she took to step out of her father’s footsteps.

She recently sat down for an interview with People magazine to share a bit about her book release, past experiences with drinking, decision to get sober in 1977, and her often tumultuous relationship with Michael Landon, who played her on-screen husband Charles Ingalls.

Grassle’s drinking career was somewhat short-lived and never incredibly explosive in the ways that some of her fellow stars of the day experienced. She didn’t experience a public fall from grace. However, she did have private struggles that startled her and made her question her behaviors surrounding alcohol. Two specific incidents helped her recognize her problem.

The first sign was when she had a glass of wine during an onset luncheon she organized with her Little House costars. “It was the only time I ever drank at work,” Grassle explained. “After we went back to work, I couldn’t stop thinking about that bottle of wine. And I was just like, ‘What is wrong?’”

She stepped outside, smoked a cigarette, and used some mouthwash, attempting to forget about the wine bottle sitting unfinished. “I did everything I could to distract myself. And still, my mind was like ‘Go get that wine.’ It was really humiliating.”

The second incident occurred a week later when she was set to give a speech at a feminist conference. Grassle explained she “had a little too much wine” before stepping up for her talk, though. “I talked too long and I was so embarrassed that I had kind of droned on in front of these women that I respected.”

The Path to Sobriety

Shortly after her talk at the feminist conference, Grassle visited with a friend who attended Alcoholics Anonymous meetings. “She confronted me,” Grassle recalls, “She knew that I had a drinking problem. And I was just dumbfounded. I couldn’t see it.”

She attempted to quit drinking when she returned home from her trip. Determined to leave the  bottle behind, Grassle set out to stop on her own. It didn’t take long to realize that she wasn’t able to do it, and she found herself drinking again not long after. She could no longer deny the reality of being a functioning alcoholic.

“I once again got drunk, had an argument with a dear, dear friend,” Grassle explains. “I cried my eyes out. And the next morning I had just had it and I just said, ‘That is it. I must never drink ever again.’ And that’s what happened. I never did.”

This time she knew she needed some help, though, and found the support she needed. “I got some help, and I don’t think I could have done it without help,” she said, thinking of the short period where she tried to handle her problem alone.

That was in June 1977 and Grassle hasn’t had a drink since.

Her father died a few months after she stopped drinking, encouraging her to recommit to her newfound recovery. She had watched the havoc that alcohol wreaked in her father’s life and the way it affected everyone around him.

“I didn’t need anybody to tell me this is a killer disease,” she said.

Finding Freedom from the Shadows of Her Past

Since stopping drinking, Grassle has been able to re-engage with life in a way she never could before. Her life has been marked with ups and downs but remains filled with an overarching sense of gratitude and joy for everything she’s experienced.

“It’s so meaningful because everything changes from that day [you quit drinking],” said Grassle. “I looked at life in an entirely new way. I was able to truly discover who I was and what I wanted in life. And boy, it was a lot of work. And it was all worth it.” 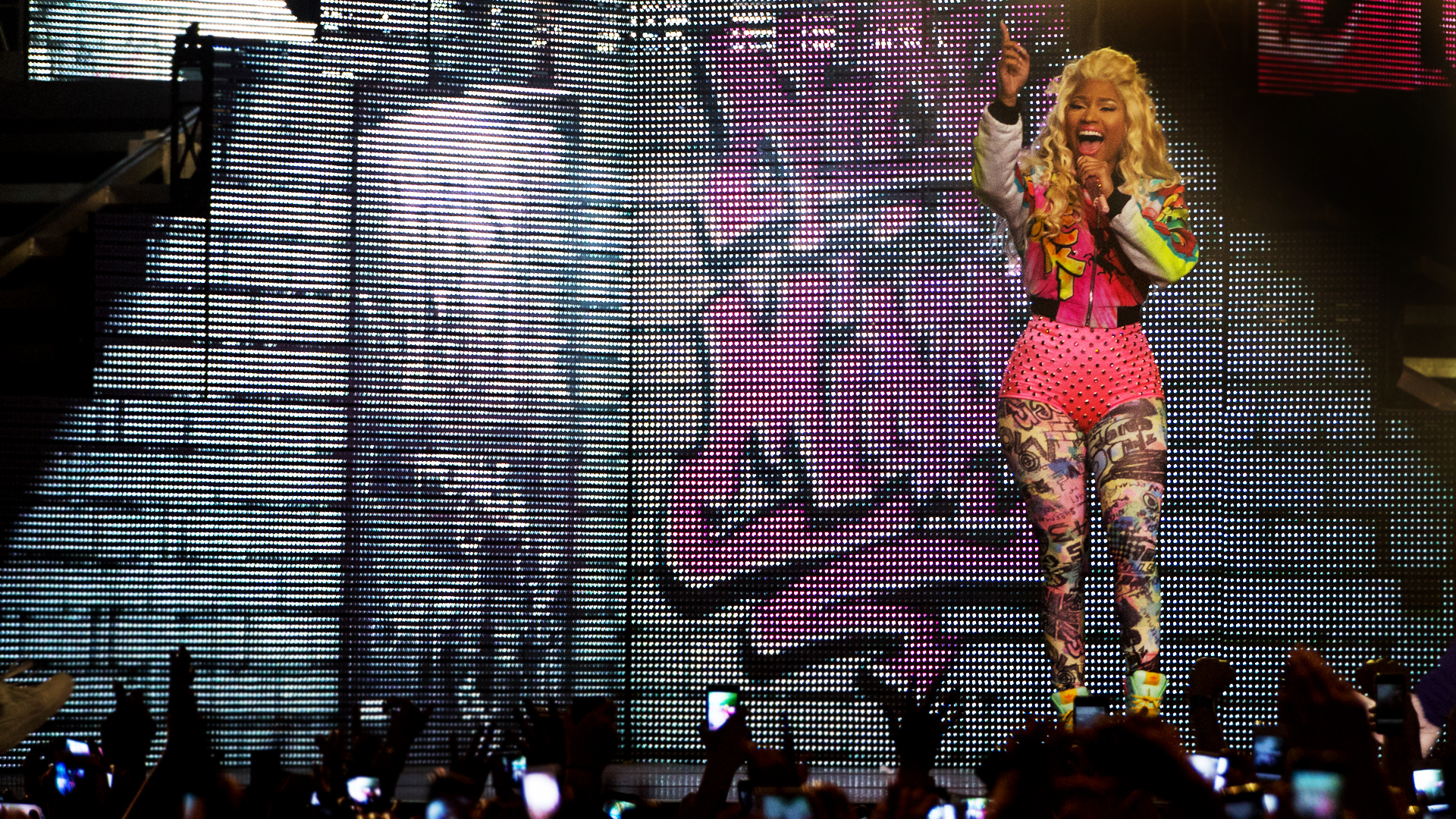 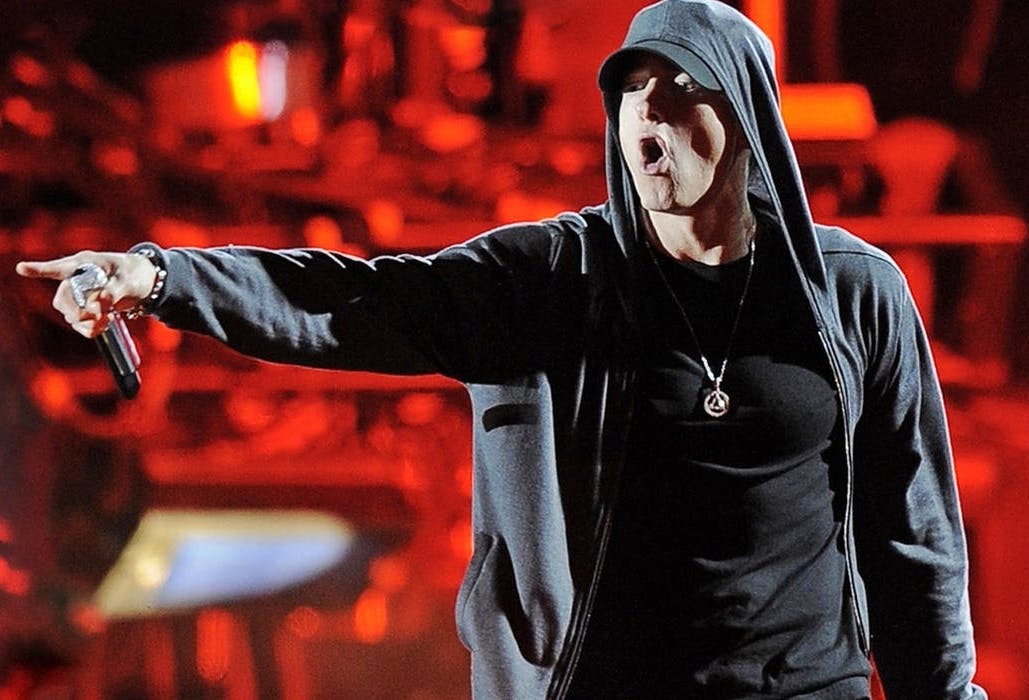