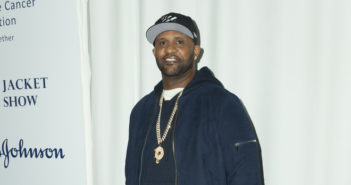 By Steve OvermyerOriginal Source: newyork.cbslocal.comNEW YORK (CBSNewYork) — Former Yankees pitcher CC Sabathia is opening up about his battle with alcoholism.As CBS2’s Steve Overmyer reported, Sabathia penned a new tell-all book with the hope of ending the stigma surrounding the disease.He came to New York with great fanfare in 2009 and immediately became a World Series champion, but CC Sabathia was hiding a secret.“I was alcohol dependent from the first time I had a drink when I was 14 years old,” Sabathia said.The retired pitcher, who is six years sober, joined our...click here to continue reading