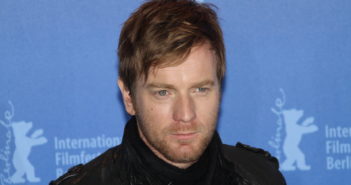 By Aakash SainiOriginal Source: thecinetalk.comActor Ewan McGregor has recently reflected on his addiction to alcohol along with his 21 years of sobriety. Ewan who is famous for his amazing portrayal in various films and music shows passed through a difficult phase earlier.Ewan is currently acting as an American fashion designer in the mini-series Halston. The series is currently streaming on the online platform Netflix. In the series, Ewan plays the role of the main character and protagonist Halston. The series is acquired from the book titled as Simply Halston. It is...click here to continue reading