What is Alcohol Use Disorder?

By SoberinfoAlcohol plays a significant role in society. From family gatherings to sporting events, kickbacks to concerts, you can find a drink almost anywhere you go. Millions of people in the United States consume alcohol. More than 50 percent of people ages 12 and older had at least one drink in the past month according to the National Survey on Drug Use and Health.The majority of people can manage their alcohol intake but not everyone can control their drinking. Many participate in binge drinking, others struggle with heavy alcohol use, and some cannot control it. Those who struggle to control the amount they drink may be struggling with a condition called Alcohol Use Disorder (AUD).Alcohol use disorder is a chronic, relapsing condition characterized by problem drinking and preoccupation with alcohol. People with AUD participate in dangerous drinking behaviors that often continue despite any consequences that may result.Extreme alcohol use is dangerous in any capacity. People under the influence are more likely to make impulsive and reckless decisions. Alcohol intoxication puts not only the drinker but the people around them at risk, too. Not everyone who drinks heavily has AUD, though.

The Path to Alcohol Use Disorder

Most people don’t develop Alcohol Use Disorder from the moment they start drinking. Instead, they progress through various stages of alcohol abuse before finally reaching the point of AUD. What are the various stages of problem drinking?

Binge drinking refers to any drinking behaviors that bring a person’s blood alcohol concentration up to the legal limit (0.08%). It usually takes 4 drinks for women and 5 drinks for men within 2 hours to reach this level. Many people with AUD started with binge drinking, especially because it’s such a common practice throughout the United States. 139.7 million people ages 12 and older binge drank at least once in the past month.

Signs of Alcohol Use Disorder

Clinicians split AUD into three categories: mild, moderate, and severe depending on the number of symptoms shown.

The more symptoms you have the more serious your condition and the greater your need for help. A medical professional such as your primary care physician can conduct a more in-depth assessment of your condition.

How to Receive Help for Alcohol Use Disorder

Alcohol use disorder is the final stage of chronic alcohol abuse. Treatment is often necessary once someone reaches the point of having an AUD. AUD is a serious condition but recovery is possible with the right tools and support. If you’re at this point and trying to stop drinking, tools like Soberlink remote alcohol monitoring can help. Alcohol use disorder can be conquered with hard work and dedication. 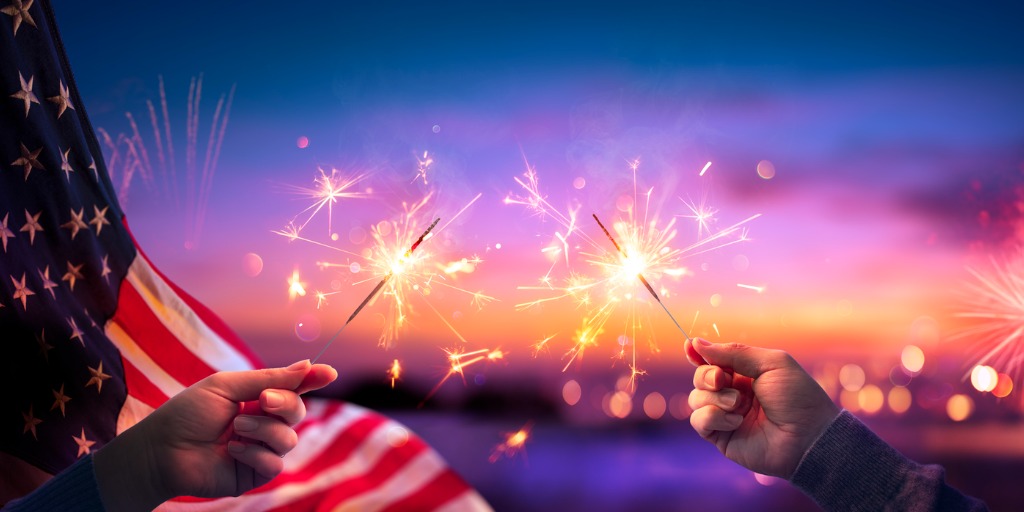 How to Avoid Drinking Triggers During the Fourth of July 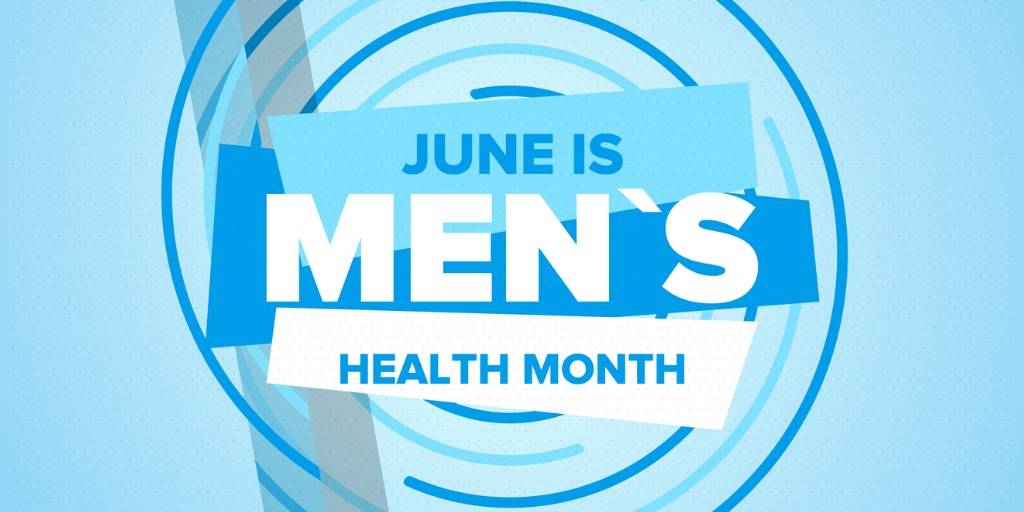 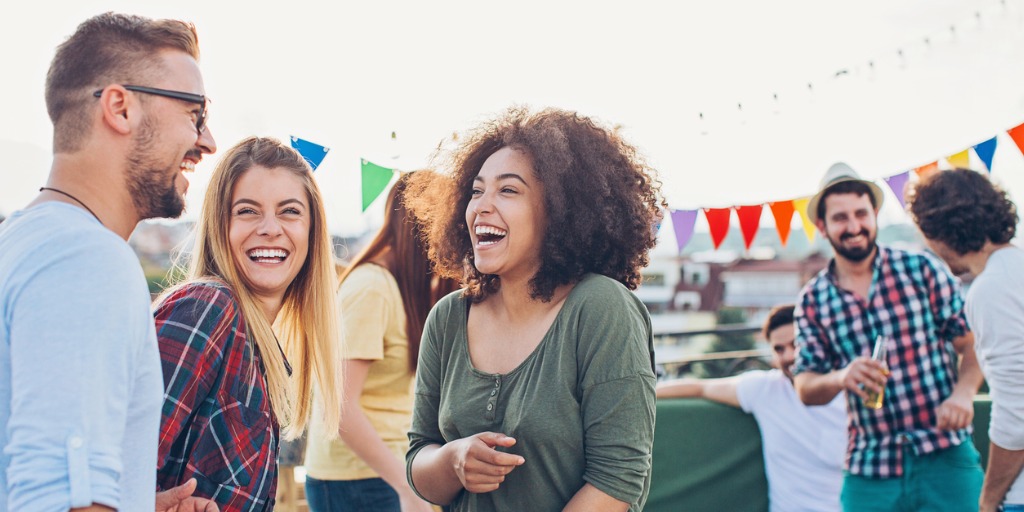